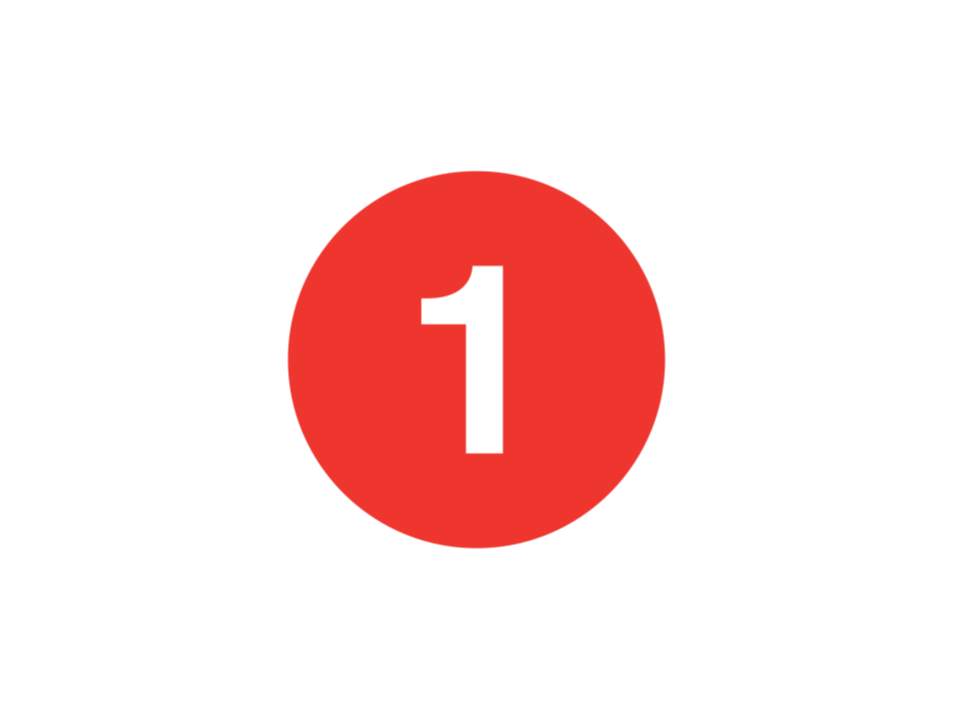 In this post, I will talk about how to ensure only 1 instance of a class is created using the Singleton pattern.

Ensures a class has only one instance and provides a global point of access to it.

See Singleton.java. We have a private constructor for Singleton() and a public method getInstance to get the uniqueInstance. Note that the Singleton object is only created once.

See BudgetPool.java. In this example, we have a Singleton object BudgetPool which contains a private variable budget and several public methods to update budget.

When we run BudgetPoolTest, we get

The BudgetPool class is not thread safe. We have multiple threading in BudgetPoolThreadTest.java. In the first few threads, the instance is not initialized. Multiple threads can enter the if-else loop and create multiple instances.

When we run BudgetPoolThreadTest, we may get the following output. Note that we have two Creating a new BudgetPool object instead of one.

If calling getInstance does not cause substantial overhead for your application, we can synchronize the method directly, as in BudgetPool.

When we use a synchronized block, internally Java uses a monitor also known as monitor lock or intrinsic lock, to provide synchronization. These monitors are bound to an object, thus all synchronized blocks of the same object can have only one thread executing them at the same time. See reference.

Synchronizing a method can decrease performance by a factor of 100!!!

The output shows that we only create the instance once.

We can create the Singleton object eagerly as in BudgetPool with a static initializer. Using this approach, we rely on the JVM to create the unique instance when the class is loaded. The JVM guarantees that the instance will be created before any thread accesses the static uniqueInstance variable. This may get messy due to the way static initialization handled by Java.

In BudgetPool, we use double-checked locking to

The volatile keyword ensures that multiple threads handle the uniqueInstance correctly when it is being initialized.

Global variables in Java are static references to objects. This may get messy due to the way static initialization handled by Java. A global variable can provide a global access to a class like Singleton, but cannot ensure only one instance of the class exists.

AtomicReference Java class provides operations on underlying object reference that can be read and written atomically. It has get and set methods that work like reads and writes on volatile variables to make class thread safe.

AtomicReference allows you to atomically change their reference to the object — and in the case of a singleton there should be one instance only and no one should be able to change that ever again for the execution of your app.